In 1958, there was a sudden explosion in the rabbit population around the vicinity of the River Ness. One Professor McRory recruited eight students from four Scottish universities (Edinburgh, Glasgow, St Andrews and… err, one more) to investigate. Unfortunately, none of these students were ever heard of again. This isn’t the plot of Eva Rysová’s “Six Billion Suns,” a play from a Czech outfit, Teatro NoD, which is established at the Pleasance Zoo until the 16th. I think that it is instead some sort of game, but I don’t recall the details.

At first, “Six Billion Suns” seems like anarchist or surrealist theatre; the sort of interactive, format-interrogating antics that companies such as Belt Up do so well. The play is, in fact, about Alzheimer’s disease. This is not surrealism but senility, not Dada but gaga, and this kind of irrationality would send even the most dedicated surrealist scampering back to a world where pipes are pipes and clocks do not melt.

There are five young actors, in classic bourgeois dress like André Breton and his cronies, and they are passively supervised by an elderly lady in a bridal veil (Viera Pavlíková), who sings and looks very grand and rather remote. This play is actually at its freshest outside the theatre, when the cast queue up and file in with the audience, before sitting amongst us for several beautifully uneasy minutes watching the empty stage. It’s all very exciting and I’m immediately predisposed to like this show.

But the cast are as amiable as a gang of old friends and it is here that the anarchism loses a necessary sense of danger or coldness. The audience are promised that they won’t be “terrorised.” One character hands out oranges and Tychy dutifully starts to eat his orange, anticipating that the character will soon have a senile episode and accuse the audience of stealing them. This indeed happens, but the moment passes before it has begun. The oranges really were presents and the audience get to keep them. It’s the same when the play collapses, with a power cut and the director apologising. The effect is very slightly corny or not fully exhilarating. The audience spot an opportunity to applaud and they pounce on it. Convention is at once back to its usual oppressive self.

There is no point in making this sort of theatre unless it is extreme, with a genuinely unpredictable engagement with the audience, even if this runs the risk of a punch-up or of people walking out. The anarchy is otherwise just affected. The seriousness of the play does not excuse its safeness, not least because when tackling the unnerving, profoundly distressing subject of dementia, the horror falls flat. Dementia is not horrifying in itself – it only acquires its horror from our knowledge of what is disintegrating and being lost. Without a narrative in which we get a firm sense of the characters before their senility, we essentially see them born demented.

I do not wish to come down hard on “Six Billion Suns” because it is thoroughly enjoyable. It is just that, given the subject matter, it should be more than this. The writing and direction are clever and the informality of the Pleasance is exploited to maximum effect. The cast often play superbly with the hand that they have been dealt.

I had a lot more to write about this play but I was composing the last few paragraphs of my review in a theatre bar between shows, and I cannot remember what I did with the USB stick. It must be around here somewhere. The review would have turned to the irony of including an elderly actress in the performance – yes, it would have probably gone down this road. I’m sorry. 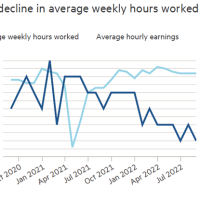 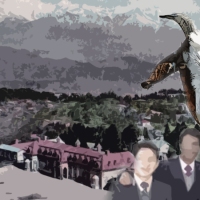 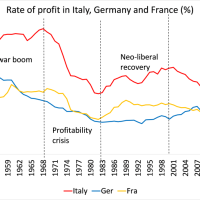 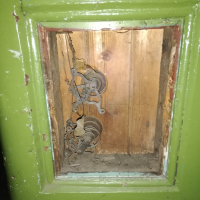 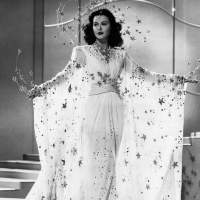 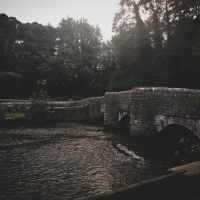